Our ideology and activities

What is Voorpost and what is our goal?
Voorpost is a nationalistic actiongroup, active as well in Flanders as in the Netherlands, that wants an independent Flemish state that becomes back a part of the Netherlands. Also the people in South-Afrika, the Boere-Afrikaners, are seen by us as our direct Dutch brothers (we had also an active Boere-Afrikaner chapter of Voorpost in South-Africa and nowadays we have still a lot of sympathizers and an official spokesmen). 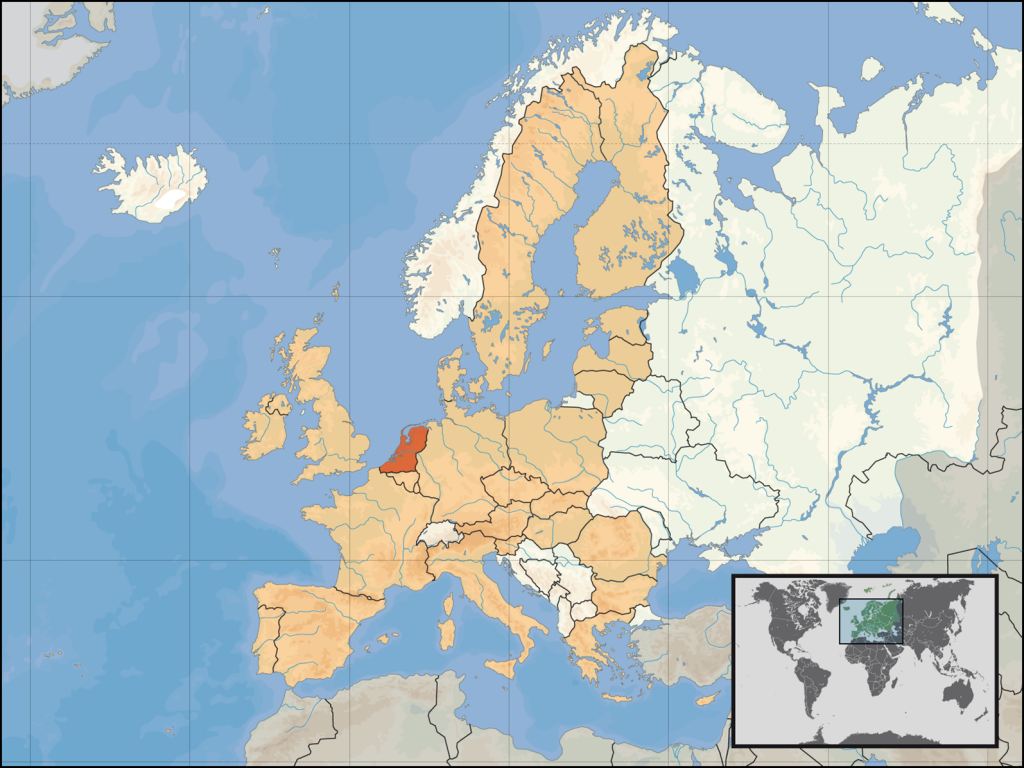 Some political positions and goals
– against the EU, for European cooperation
– against Belgian state, for independent Flanders and a reunited Netherlands
– against islamisation, globalisation and Americanism, for cultural survival
– against pollution, for nature
– Etc.

How tries Voorpost to achieve their goals?
With actions we keep the revolutionary flame awake and try we to bring nationalistic points in the media.

Other things that Voorpost do

– Security on Flemish demo’s and happenings 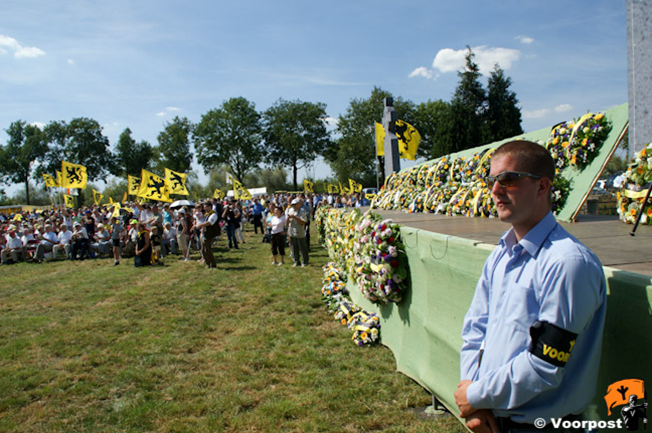 – Solidarity with own people
Started to give the Flemish soldiers who lost there civil rights after the Second World War  and had it difficult to get a job or lost their ritirment a nice christmas and support. We start to give them Christmas packages, with some nice food in it. But during the years it grow and we started also to help other poor nationalists that have it difficult. And now we make almost threehunderd packages every christmass. 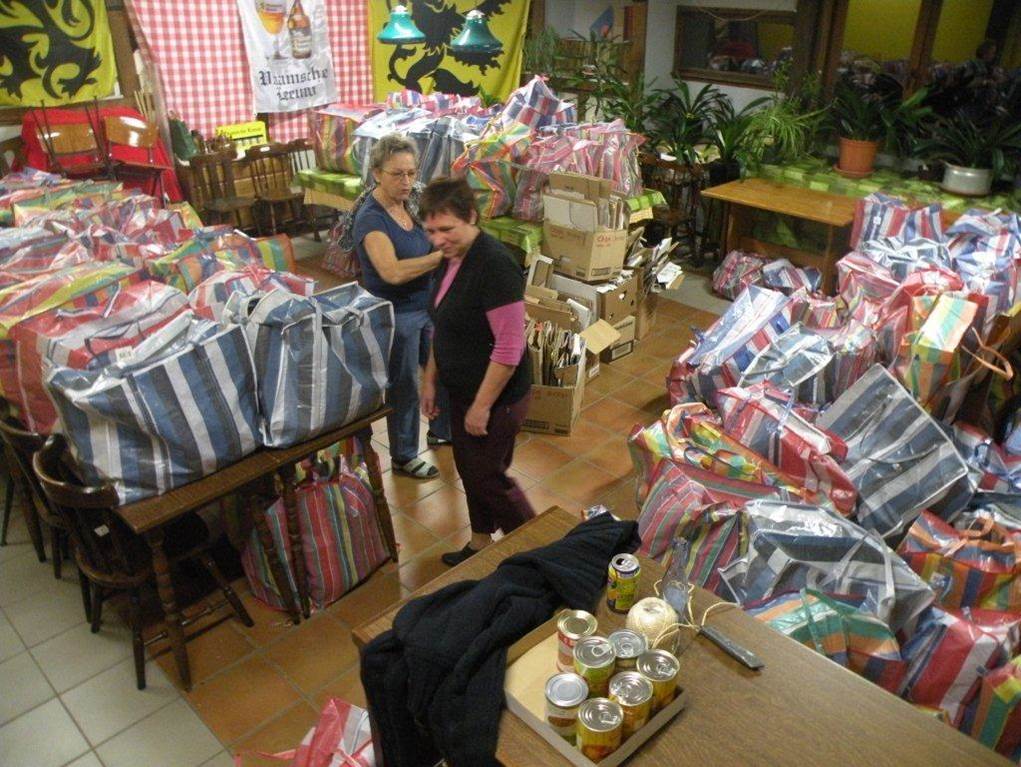 – Weekends
Voorpost organize every year three weekends. One in the winter (activistsweekend), one in the spring (Pinkstercamp) and one in the summer (IJzerwake weekend). The weekends are full of sport, activities, lectures, etc. to build up a nice comradship between the Voorpost members. 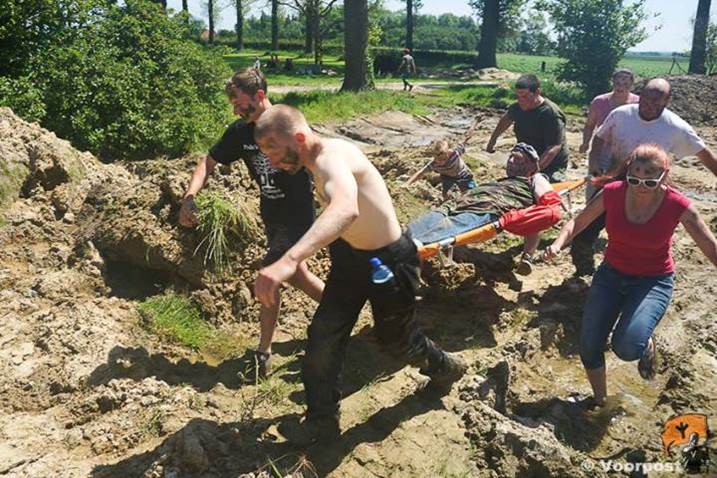 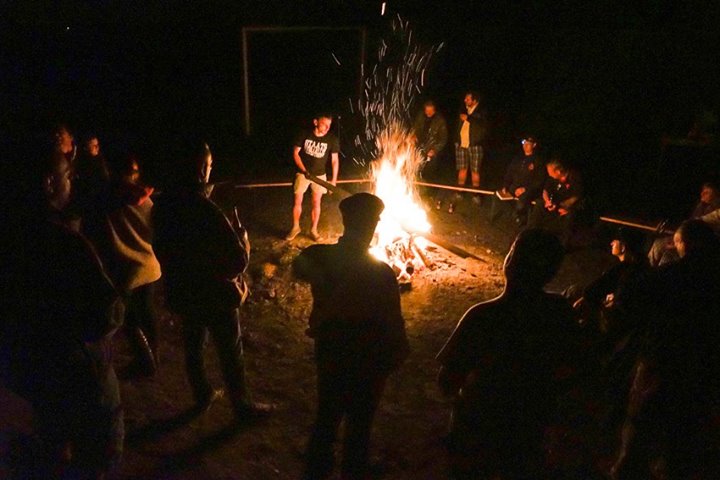 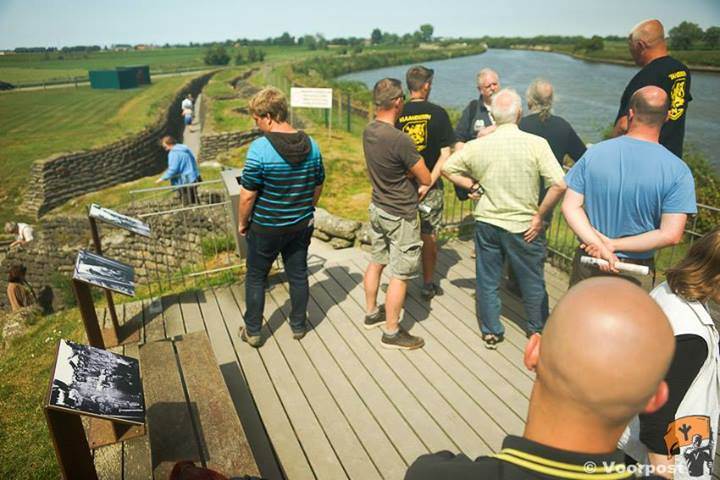 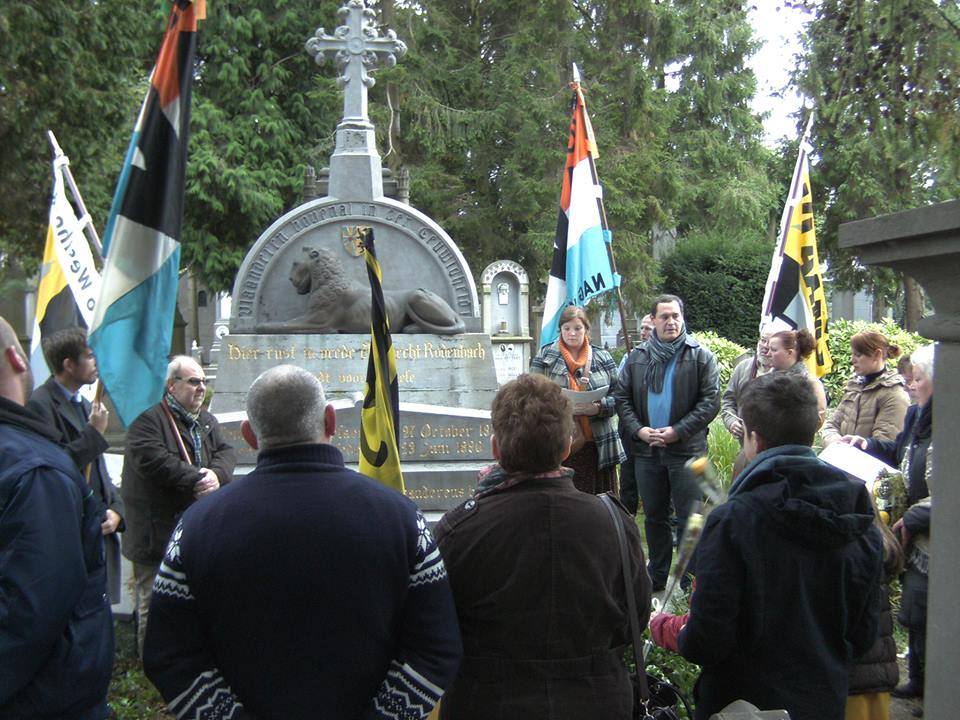 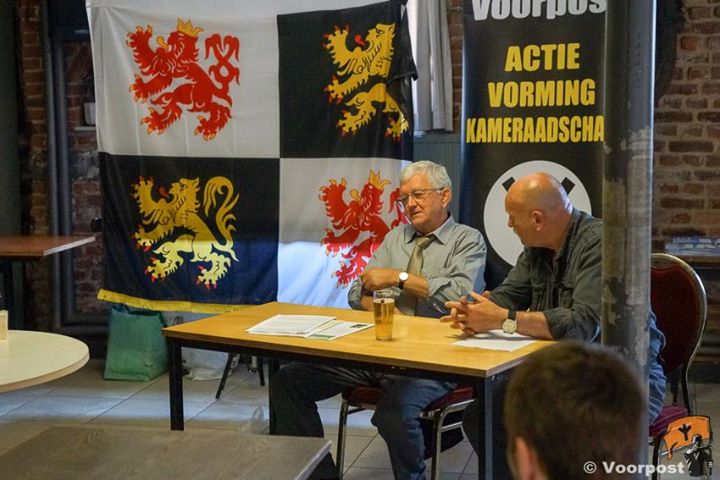 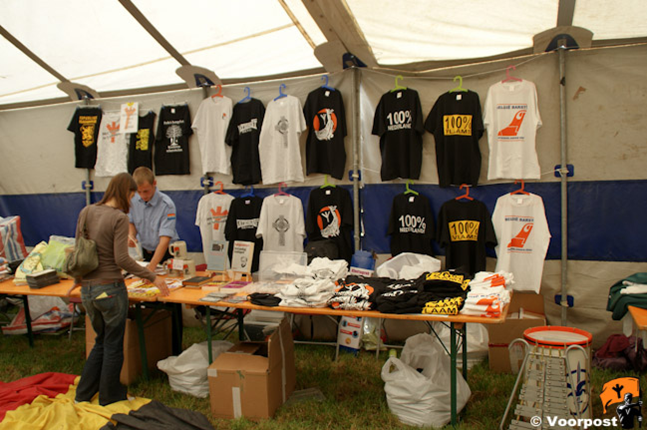